Sarah Williams plots a more tech-driven course for the agency

“I am now officially qualified to demystify and debunk myths about blockchain,” says Williams, who has long been a supporter and fan of blockchain tech and cryptocurrencies.

This executive program explores the capabilities and limitations of blockchain technology, enables individuals to assess business problems blockchain might solve, creates a framework for blockchain-based strategy within a variety of business contexts and industries, and challenges students to develop projects that specifically address the unique ways in which blockchain can be implemented in real-life business scenarios.

As with all new technology, blockchain’s initial hype has died down, and some were concerned that it would never take off. But it already pervades various industries, according to Reuters:

“We’re already well-versed in working within these industries. I see great opportunities in blockchain moving forward, even for smaller entities like the clients with whom we work,” says Williams.

“As you explore blockchain’s capabilities, it pushes you to reimagine your day-to-day interactions with basic systems. I’m a bit obsessed with efficiency. Putting aside the speed limitations of the ledger structure as it stands today, there are immense possibilities here, particularly in antiquated transactions and contracts that currently take an incredibly long time or that are mired in miscommunication.”

In an effort to continually evolve beyond and distinguish itself from other business services or brand agencies, 816 New York will focus resources toward building out its blockchain strategy services in the coming year. As Reuters reports:

The United States, Russia, China, and most of the G20 countries have devoted resources to blockchain solutions. The United Arab Emirates, led by its tech-hub in Dubai, aims to be the world’s first blockchain powered government; and the Australia National Blockchain aims to move the nation towards blockchain immersion.

Business strategy has become an ever more lucrative and worthwhile part of the firm’s vision for the future, one that reaches beyond temporary metrics and toward a more efficient, transparent future. By uniting their passion for consistency—in strategy and design—with tech solutions, 816 New York positions itself to better serve clients around the world. 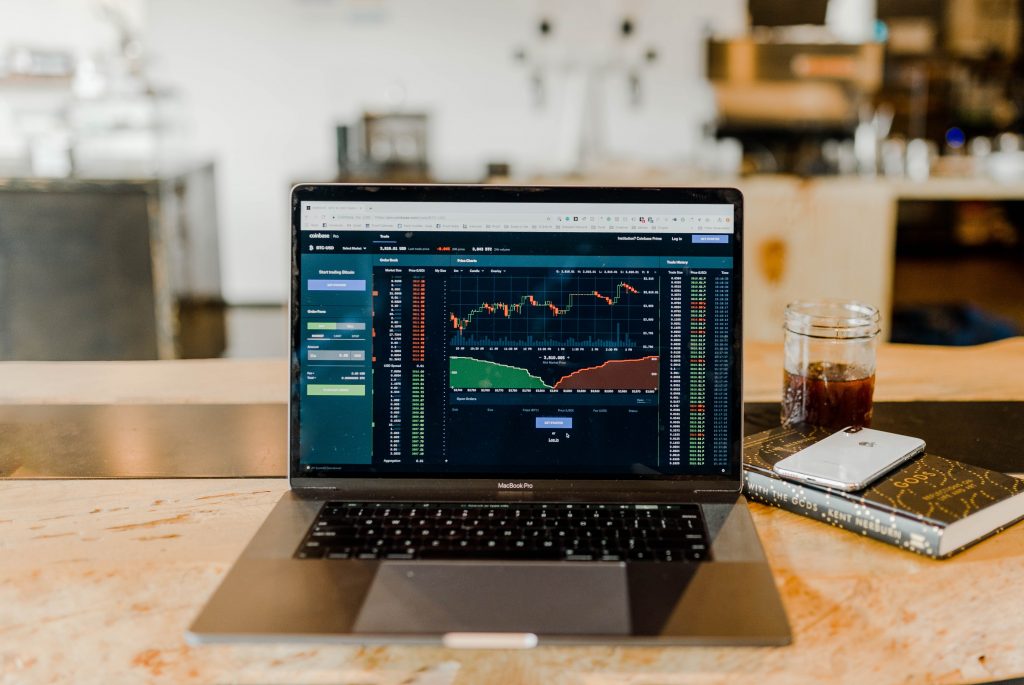