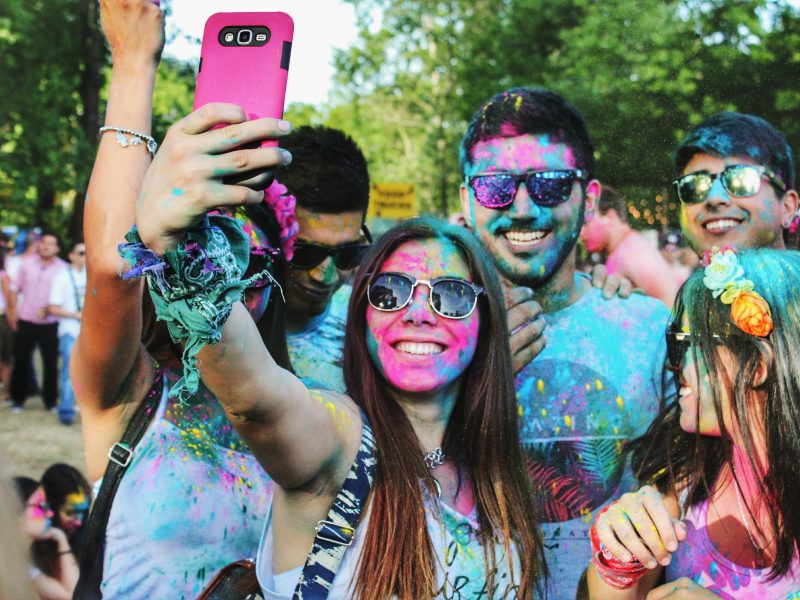 In 2012, beauty and lifestyle vlogger Lauren Luke published a makeup tutorial called “How to look your best the morning after.”

In the video, Luke appeared with evident bruises, and taught her audience how to cover them up with foundation and concealer. At the end, we hear a door slam and a fearful Luke rushes to turn off the camera before her partner sees. After the screen fades to black, we’re greeted with sobering statistics about domestic violence.

When nonprofits partner with influencers in creative, unique ways, they can amplify campaigns to great effect.

Instead of relying on their own social media channels and smaller audience, UK-based nonprofit Refuge tapped into Luke’s massive YouTube following to promote their campaign. The use of the hashtag #dontcoveritup turned the whole exercise into an opportunity for user-generated content. People shared stories and reactions on their own channels with the hashtag. As a result, Refuge’s message reached a much larger audience.

There are three general “categories” when it comes to influencers:

Macro-influencers are what people think of most often when they hear the word “influencer.” In general, these are people with more than 50,000 followers per social channel (100,000 for Instagram).

An influencer’s follower number is not always a great representation of ROI.

According to a Markerly report, “Influencers in the 10k-100k follower range offer the best combination of engagement and broad reach.” This is because micro- and nano-influencers’ audiences are typically much more targeted than their larger brothers and sisters. Your total engagement with a micro-influencer may end up equal to or higher than that of someone with ten times the audience.

How can I leverage an influencer to promote my nonprofit?

When influencer marketing first became a thing, it was mostly limited to trendy companies offering unique, quirky products. In more recent years, however, nonprofits have made their way into the influencer marketing sphere. Mastering social media is an excellent way to set your nonprofit apart from other companies. An established online brand showcases your personality, mission, and network.

One way nonprofits can effectively leverage influencers is by thinking of activations as a product. Instead of urging followers to buy something, influencers can instead ask their followers to promote a specific cause. Donations, event ticket purchases, petition signatures — these are all easy, online activations that an influencer can promote.

Influencers can also use their platforms to promote a contest or other donation campaign.

Another way influencers can promote a nonprofit is through a donation drive.

Lin-Manuel Miranda worked with the Hispanic Federation and Flamboyan Federation. He raffled off tickets to see Hamilton, with $10 donations to the charities as entries.

New platforms like Prizeo, which Miranda used for his sweepstakes, offer nonprofits a way to activate celebrity partnerships: small donations are used as entries into high-profile contests that celebrities promote on their personal channels. Winners are chosen at random, and everybody profits!

How much do influencer activations cost?

The price range of an influencer activation will fluctuate depending on the influencer. Not all influencers require payment; some will accept products in exchange for review. If your organization has no physical goods to send, they may also be interested in a promotion-for-promotion exchange. (They promote you on social media, and you include them in the supporters page on your website, for example).

According to Influencer Marketing Hub, you can run a successful influencer activation for as little as $250 — or less!

Some influencers require higher payments. Celebrities can cost hundreds of thousands of dollars for a single post. It may be tempting to blow an entire influencer marketing budget on one high-cost activation.

The campaigns with the best ROI are typically a mix. The formula: one high-quality (and high-cost) celebrity or macro-influencer, and a mix of lower-cost (or free!) micro- and nano-influencers. 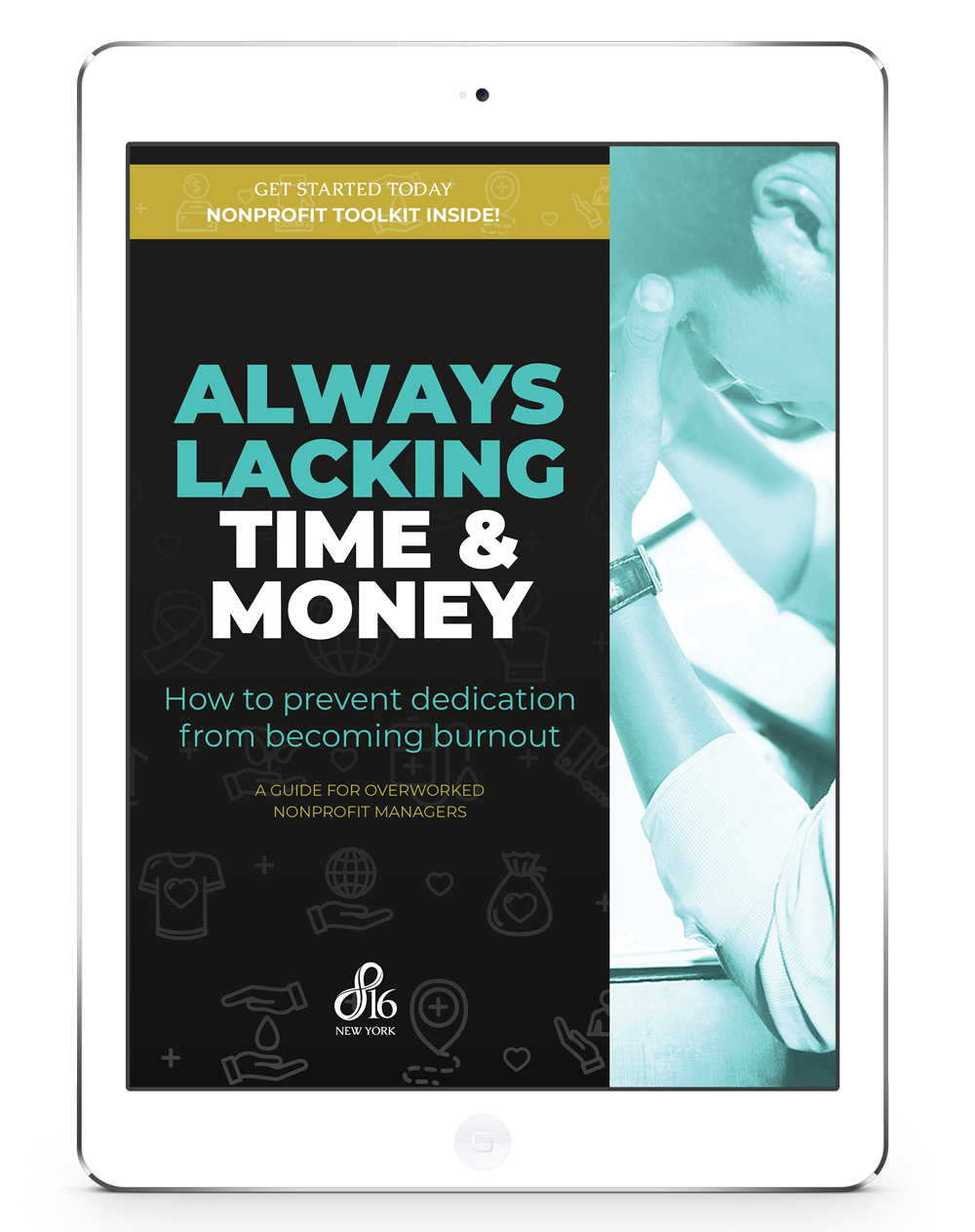 Nonprofits should only work with influencers who are “worth it.”

When planning an influencer partnership, it’s important to find someone who:

The most important thing is to find someone who believes in your mission as much as you do.

I am a professional storyteller. I’ve been a writer ever since I could hold a pen, and I’ve spent my career honing my skills developing brands, helping businesses find their voices, and telling stories the way they are meant to be told. I specialize in content marketing, particularly blogging.