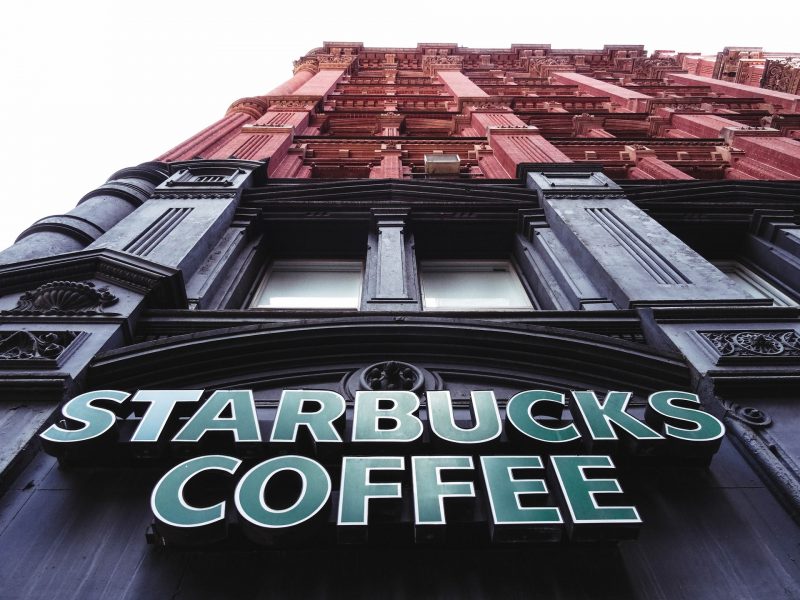 In some ways, Starbucks is a company to be admired. The company focused on bringing the European coffee house experience to America while minimizing the impact a large international company has on the supply chain and environment.

However, many argue that, over the last few years, Starbucks flew too close to the sun. From product failures to changing an incredibly popular loyalty program, consumers and investors wonder if Starbucks can learn from its failures and reassert itself as the frontrunner in the coffee house market. 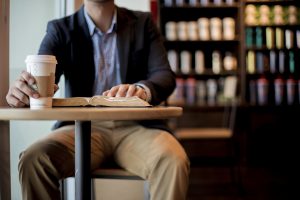 After years of cultivating customers and making them regulars in Starbucks locations, management decided to try to make Starbucks goods more accessible. Their plan was to open small Starbucks cafes in Barnes & Noble locations.

The problem with opening cafes in bookstore locations was that it detracted from the overall atmosphere Starbucks created. These sites also don’t provide the same quantity or variety of whole bean coffee options that full-blown Starbucks locations do. In short, the bookstore cafes could never serve the purpose of making a customer feel like a connoisseur.

As Starbucks rolled out its mobile app with mobile payment option, Starbucks cafes in bookstores continued to offend as customers seeking rewards points could not use the mobile application to collect points or use gift cards.

Off to the supermarket

As part of its unique coffee experience and a large part of its success, Starbucks educated its customers about coffee. They wanted to draw people away from purchasing coffee in the grocery store and instead entice them to buy in their local Starbucks location.

This strategy worked well for many years. Americans were drawn out of the supermarkets and away from their Folgers to Starbucks where displays and baristas would explain the different aspects of coffee.

Another off-brand management choice was then made: To reach more Starbucks and non-Starbucks customers, the company started selling packaged coffee in supermarket. This move was supposed to focus on user experience outside of Starbucks while also creating new revenue streams. 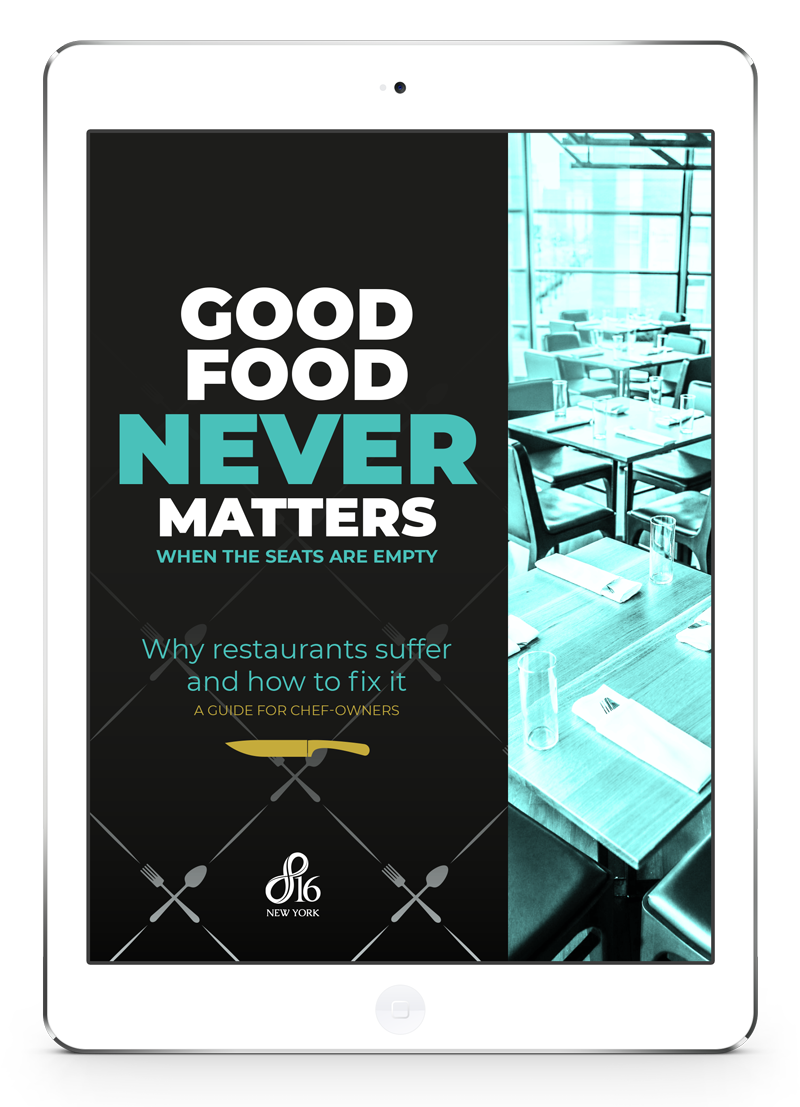 While it’s all fine and good to diversify sales channels, Starbucks’ choice to move customers back to grocery stores detracted from the sense of community they created in their stores. With the number of Starbucks products available today, many people don’t feel the need to go to a physical Starbucks because they can get their fix at the grocery store.

Overall, the expansion into these other places created a strange dichotomy in consumers’ minds about what Starbucks is. Is it an up-market European coffee house where I can learn about coffee or is it just another Folgers?

What we can learn from the move from in-store to out-of-store experience is the importance of brand continuity. Yes, the branding remains the same no matter where you go. However, customers have to expend much effort to understand where Starbucks rewards apply and which beverages are available where.

Starbucks did not guide their customers to help them understand what the differences were in their sales channels. Had they done so, clashing ideas of what Starbucks is would not exist in their customers’ minds.

Let us reward you

In today’s restaurant apps, having a loyalty program is fairly standard. Since 2009, Starbucks has had its MyRewards program, which it started and has maintained on its mobile application.

The mobile application goes beyond being a place to keep track of loyalty points. It also contains a menu with the calorie count, a location finder, mobile payments, and online ordering. Starbucks customers are encouraged to download the app to smooth the ordering and checkout process in each location. Downloading the app also creates a seamless experience for the customer.

(Of course, there are cheerleaders and critics of the app, but we’re discussing the loyalty program itself.)

When the MyRewards program started, the loyalty program was based on a 12-star system. For each item you purchase using a Starbucks gift card or the preloaded Starbucks Gold Card, you received one star. After earning 12 stars, you were eligible for a free drink of any size and any cost.

People like rewards programs, particularly if there’s free food involved. Starbucks’ program is so popular among its customers that, as of Q1 in 2016, it has 12 million people enrolled who spend 3x the amount of non-loyalty program members.

For the most part, regular customers of Starbucks liked this loyalty program. They were earning rewards for their regular purchases, and in 2-4 weeks, depending on how frequently they visited, they would receive a free beverage.

For customers who were buying black coffee or plainer, less expensive drinks, this loyalty program was a fantastic deal. One could earn stars by buying cheaper menu items and then treat themselves to a “fancier” drink once they earned enough stars.

However, some customers who were regularly spending $4-6 on a single beverage wanted a loyalty program that was more beneficial to them. 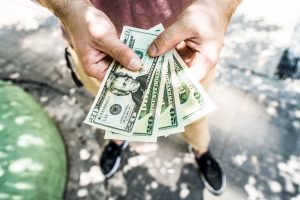 This was the overwhelming reaction to Starbucks’ announcement that they would be changing their loyalty program based on “customer feedback.”

On April 12, 2016, Starbucks rolled out their new loyalty program which tied their rewards points to dollars. In its new program, customers receive two stars per $1 spent and receive a free beverage after earning 125 stars (about $63).

For the sake of argument, let’s pretend a customer who loved the old program ordered a Grande Pike Place every other day. A Grande coffee is about $2.10. To get a free beverage of his choice, this customer would spend about $25 to receive the necessary stars.

As you might imagine, Starbucks customers were outraged by this change.

They now had to pay 2.5x the amount to get a free beverage. Customers saw this move as a money grab by Starbucks to hand out fewer rewards and “force” customers to pay more to earn a free drink.

The people who were elated with this change were the big spenders at Starbucks who felt like they were not getting the same deal out of the reward system as small to moderate spenders.

What can we learn?

One thing that Starbucks and, frankly, every other restaurant chain, has not achieved is the willingness or ability to create highly customizable experiences for customers. Sure, on the Starbucks app you can customize your order down to the number of pumps of flavor you want in your drink to receiving a free drink on your birthday. But Starbucks has not created a customized loyalty program to please the majority of their customers.

Something Starbucks should consider in the future is creating two loyalty programs that customers can opt into when they first download the application. They would operate in the same way just on different scales, rewarding low-spend, and big-spend customers proportionately. Customers would need to understand they would forgo the benefits of the other reward program and would earn rewards at different rates.

Trying to please everyone is a bad way to do business, but creating a highly customizable experience is what people search for in many aspects of their lives.

Catering to that desire while listening to all customer segments will be what helps to heal Starbucks’ relationship with its customers.

Andrew Gazdecki is the founder and CEO of Bizness Apps—making mobile apps affordable and simple for small businesses.