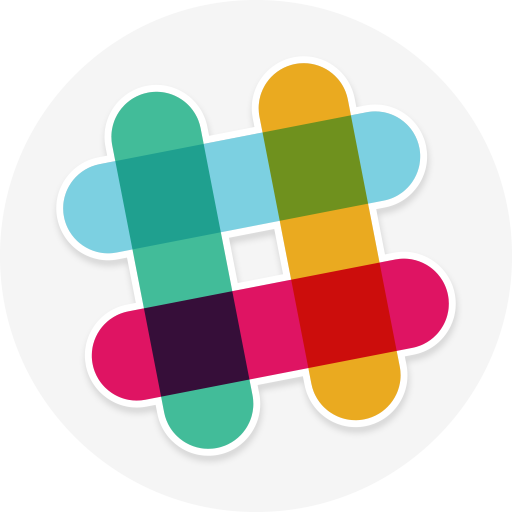 Customers are emotional not rational.

At first that statement—written by Brian Solis in a recent June 2015 article for the GROW conference’s blog—might seem unremarkable. The emotional element of shopping is not a new revelation in marketing. But Solis is not talking about shopping. He’s talking about UX—a field that doesn’t always understand the innate emotional core of User Experience.

UX is the experience, emotion, intuition and connection a customer feels when using a company’s product. Designing a great UX is what emotionally connects you with customers, which drives growth and revenue.

In other words, establishing a powerful, lasting emotional connection with users has a direct correlation to growth and revenue.

First Round Review wrote the following about Slack, the company that created one of the best messaging and work-sharing apps for teams in UX history:

You’ve probably heard about Slack’s exponential growth. And you may have read about how the internal-communication platform—now just two years old—active is already used by more than 30,000 teams and valued at over $1 billion. But have you visited its Twitter Wall of Love?

The UX of Slack is, according to its users who on the Wall, so easy, helpful, and intuitive that, as you read the Wall of Love, it’s not hard to imagine some of the users breaking down in tears as they send tweets of gratitude to Slack. The emotional responses were surprising.

So how did Slack do it?

It’s actually very simple: The company made customer feedback the epicenter of … everything.

They established this epicenter early on and went to a great deal of trouble and inconvenience to get jaw-dropping amounts of customer feedback as they were designing SlackHQ.

As Slack founder Stewart Butterfield explained to First Round Review:

We begged and cajoled our friends at other companies to try it out and give us feedback.

As they interacted with these test companies, Slack found that as the size of users grew, the customer needs and the tweaks required changed dramatically. After they obtained enough feedback, they made the changes, and then started the whole testing phase over again from scratch with new companies who would test their updated version.

They repeated this cycle of intense customer interaction, followed by UX changes (followed by more customer testing), for seven months, and then they expanded it to a larger segment of the public, which was essentially a beta release. But Slack never called it their beta release:

…we didn’t want to call it a beta because then people would think that the service would be flaky or unreliable.

Slack’s next step, however, was not necessarily some mind-blowing, never-saw-that-coming growth hack. They used traditional media.

Members of the Slack team used whatever connections they could scrounge up in the media and put together the widest possible press blitz to invite the public to try Slack. As First Round Review noted:

Sarah Deane, a UX designer and a writer for The Huffington Post, says this about the how to get the kind of user happiness that SlackHQ achieved:

…[The] biggest component [is] in observation. We spent a lot of time observing employees in various space types to really understand their pain points, the gaps in their experience and how they were using spaces or changing them to make them more useful. Observation is very powerful in identifying things that people do not necessarily verbalize in interviews or indicate in surveys.

The point is simple: Do whatever it takes to obtain the most informative, accurate customer feedback possible, even if you have to physically go and observe the way users interact with your product.

Be relentless about it. Do multiple cycles of customer feedback followed by design changes, followed by more feedback, as Slack did.

When you make customers the epicenter of your UX design process, you are paving the way for powerful emotional responses from customers, and that will lead to increased growth and revenues.

Founder & director of 816 New York and passionate about all things strategy.