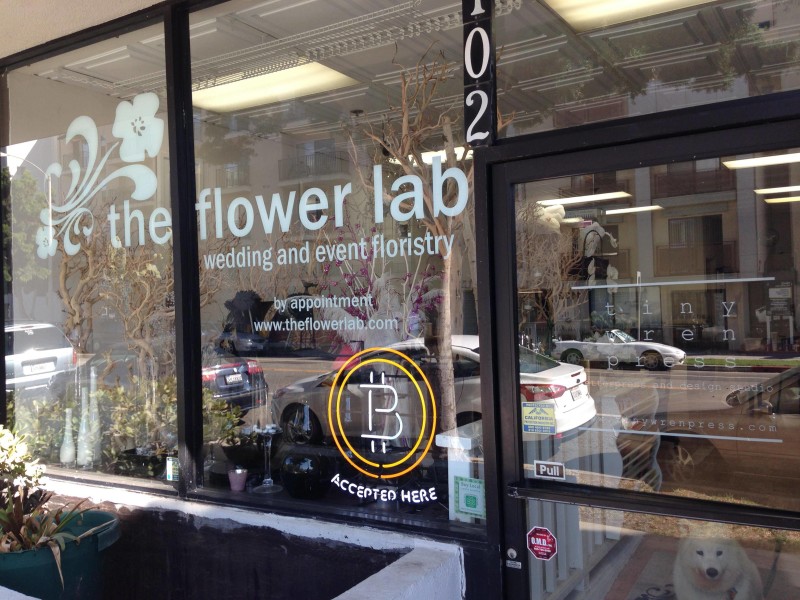 Bitcoin, the most well-known brand of cryptocurrency, has become the poster child for decentralized money. Its features—like the proof-of-work structure and its hashcash algorithm—remove concentrated control from any one person or institution.

The creator of Bitcoin, a mysterious person (or perhaps even a group of people) using the pseudonym Satoshi Nakamoto, wrote a paper on Bitcoin in 2008 introducing the concept. Although claims have been made about Nakamoto’s true identity, the mystery is far from being solved, as this recent New York Times article explains.

One thing is certain: Bitcoin is a brilliant, world-changing creation. This excerpt from Satoshi’s paper captures the creator’s vision:

A purely peer-to-peer version of electronic cash would allow online payments to be sent directly from one party to another without going through a financial institution. Digital signatures provide part of the solution, but the main benefits are lost if a trusted third party is still required to prevent double-spending. We propose a solution to the double-spending problem using a peer-to-peer network. The network timestamps transactions by hashing them into an ongoing chain of hash-based proof-of-work, forming a record that cannot be changed without redoing the proof-of-work.

How Bitcoin Benefits the Little Guy

But should small business owners and entrepreneurs bank on Bitcoin? Many startups and small businesses have embraced it. Bitcoin’s low costs make it irresistible.

This story from US News & World Report sums it up nicely:

Getting rid of middlemen and higher fees can spur small businesses to jump into the bitcoin community. Unlike big companies, mom-and-pop stores often don’t have the negotiating power to bargain on the fees they’re charged when accepting credit card payments…

“Now with an electronic device, you can make payments easily with low or even zero transaction fees,” said [Bruce Fenton, executive director of the Bitcoin Foundation].

It can take a few hours to post a transaction that would typically take days to complete in the traditional banking system. There are no international borders to cross. The peer-to-peer transfer works as effectively and quickly with a Bitcoin user on the other side of the world as it does with a user in the coffee shop next to your apartment.

It adds a unique selling proposition to your business when people walk by and see the attention-grabbing “Bitcoin Accepted Here” signs and website banners. Younger demographics notice—and they’re attracted to businesses that have such a forward-thinking mentality.

The Risks: Security in the Wild West

Nakamoto’s creation works impeccably well, and Bitcoin had that sheen of impenetrable defense. But when the first chink in the armor was made, worries about security multiplied. It’s other people—not the original code—that everyone is anxious about, as the world saw in the case of Mt. Gox.

This headline from August 3, 2015 at TechCrunch, written after the former CEO of Mt. Gox was arrested days prior, says it all: “The Mt. Gox Arrest Is the End of the First Age of Bitcoin.”

The article describes CEO Mark Karpeles as the last of a certain “ilk” who participated in the rise of Bitcoin — men and women who, in certain ways, behaved erratically. The writer compares the early years of Bitcoin, culminating with the Mt. Gox disaster, as the Wild West.

He claims those days are over; as Bitcoin has come into the mainstream, stability has improved:

While his inept management was inexcusable—according to Japan Times Karpeles apparently added millions in bitcoin to a live server in order to “test” some software—Mt.Gox was emblematic of the first age of bitcoin. It was a lawless, wild and often ridiculous age full of odd characters and even odder behavior and I’m glad it’s gone.

Wired also wrote an in-depth piece on the early years of Bitcoin and the fall of Mt. Gox. Both publications come to the same simple conclusion: The early architects of Bitcoin’s exchanges were great coders, but they were not business savvy. This led to very foolish decisions that made Bitcoin exchanges vulnerable.

Although the Wild West days are over, Bitcoin can be volatile—much like a high-risk stock that shoots up and down when you least expect it. And there’s always that chance of a hack. But there are ways to safeguard your business.

Maintaining Stability in a Volatile Market

As the US News & World Report article pointed out, small businesses wisely covert Bitcoin revenue on the spot to local currencies to protect themselves. A business owner said this in response:

“At this moment, it is too volatile to use as a store of value for all of our business assets,” Spotz said. “Because of this, we only keep 15 percent of revenue generated by bitcoin in bitcoin, and we converted the rest of them to U.S. dollars at the point of sale.”

Sounds simple enough. Risky? Yes. But the advantages seem to outweigh those risks if you take a cautious approach.