Why “Boxing It” Isn’t a Design Cure-All 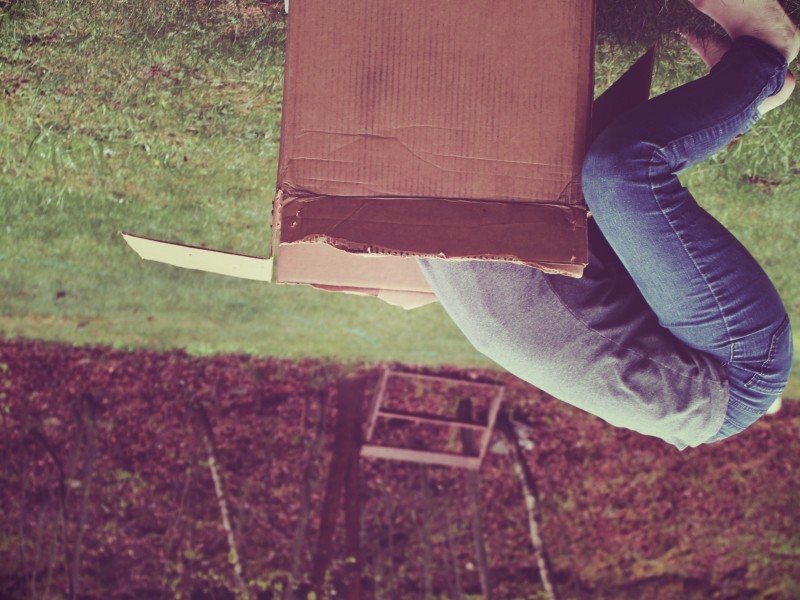 Why “Boxing It” Isn’t a Design Cure-All

I was once employed by a guy who believed that putting a box around nearly any part of a design would save it—be it those nasty floating design elements that just hang out in the ether or text that seems boundlessly hell-bent on overtaking the page.

After I’d worked for him for a while, I realized that “boxing it” wasn’t just a design choice or personal preference; for him, it was a cure-all when something just didn’t feel right with the design.

What’s funny about advocates for the almighty box is that once they see it there on the page, when it has tidily organized the errant flaws, they seem to feel empowered. They breathe a sigh of relief, declare the design magically fixed, and smile with satisfaction at their abilities as de facto designers.

So maybe it’s backlash. I didn’t like working for that guy, so maybe for me the lowly box is stigmatized. But here’s what I really think.

When you respond to a design that a designer has put any amount of time into with the simple phrase “box it,” you’re sending a subtle message to the designer: I can fix this without your input.

The box is a common design element, particularly online. But did you ever notice the nuances of the boxes used? How frequently are they repeated? How thick are the borders and are the corners rounded? How are the colors used to promote consistency throughout the page? Where are the boxes placed and where have they been left out?

You see, what most people just see as a simple box we designers see as a design element, a piece of an intricately constructed puzzle that makes everything feel cohesive. And what the box-it fans are seeking is that cohesiveness. What they’re really saying is that something doesn’t feel right. So why can’t they just say that?

Good designers make design decisions willfully and have enthusiasm about those decisions. A good designer can not only create something attractive and functional, but can also substantiate every design element chosen for your particular market / audience: fonts, colors, composition, photos, everything. That doesn’t mean there isn’t room for improvement, but what the designer is saying is, “Here is how I’ve applied what I know, and I’m now open to constructive feedback.”

Yet, something is lost in the translation when three hours (or days or weeks) of work can be boiled down to that one sentence: “We’d like you to put a box around that and that and that, and let’s box that….”

When your go-to solution is “box it,” you’re reducing the designer’s role in the process. You hired a designer to provide insight, perspective, and skill to a project. So why is the designer being demoted from the get-go?

I’d like to offer a friendly piece of advice. Rather than suggesting a quick fix when the design just doesn’t feel quite right, try these steps instead:

You may get this far, come to a consensus, and move on with the project. If not …

The box has its place, and it’s the job of your designer to know where that place is. By having a “box it” mentality, you might be doing the very thing you don’t want to do: losing access to an invaluable resource and making your project tedious.